I've been thinking about how much I like fiddling, and wondering why this doesn't apply to more parts of life than just computers. And I had a (waking) dream.

What brought this on? My new (to me) car - a 2011 Vauxhall Astra. Now Vauxhall, like most manufacturers, have built a bit of code into the ECU that takes your throttle position, gear, speed etc and works out your current estimated MPG. By recording this over time, they also work out your average MPG. By correlating this with the amount of fuel in the tank, they have also calculated a distance till empty approximation. Now I would assume this is all as ridiculously inaccurate as it was in my previous car (a 2003 Toyota Yaris) but I wouldn't know because Vauxhall have disabled the display. I'm sure when you specify a new car you can pay extra for this to be enabled, but I can't find a Vauxhall dealer that can retro-enabled it. Apparently it's as complex as flipping a bit on the ECU map and possibly shorting two wires to prevent error codes.

That got me to the second bit. This morning I had an error code flash up on my dash. After a minor heart attack I google'd it as my phone was closer than the handbook and discovered it was a duff number plate lamp. Fixed by a firm smack, but this also got me thinking:

Why am I having to use their proprietary interfaces?

I like to fiddle with things. Why can't I just plug in a Raspberry Pi somewhere and play with all this stuff in real time? And display what I like on the LCD screen in the middle of the dash? Other things annoy me. The radio displays the current song in the format Now playing: Some song name by... because the name is always too long and it doesn't scroll. Why can't I change the text to remove the now playing? Why can't I have the Pi scroll a quick weather forecast every time I turn the engine on? And keep a log of my mpg's for each trip to give me some interesting time-based data? I could even interface it with a better audio system since the built in module is non-standard and won't accept a 2DIN head unit without buying a £200-ish facia replacement. There are so many changed and tweaks and adjustments I'd love to make - but I can't. I'm not talking about rocket science here - I'm not even talking about changing the engine mapping or such like (although I'd love to do that as well) - I just want to play with stuff.

So I think there's a market for an open-source car. It doesn't have to be an all-singing all-dancing Tesla, in fact that's more likely to not be fiddled with. Just give ordinary owners of ordinary cars access to have a play with stuff. 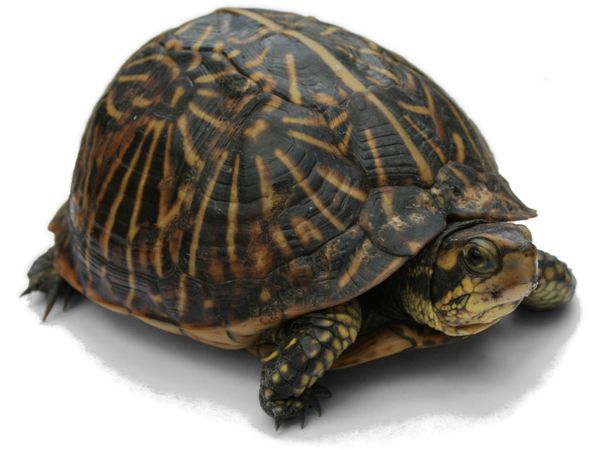 ProblemI've been requested to hold a number of sessions for Y5/6 students and have turned to an old favourite, Turtle. Python allows the simple use of Turtle to draw 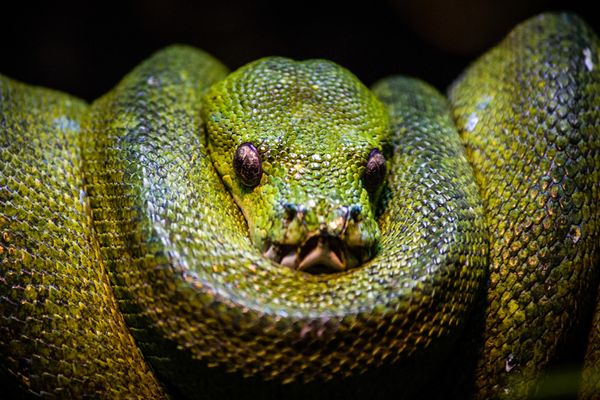 So Kasim, whom I believe to be an OCR GCSE CS teacher recently posted the code below on Facebook, reporting an error and seeking help. I, like others, managed to